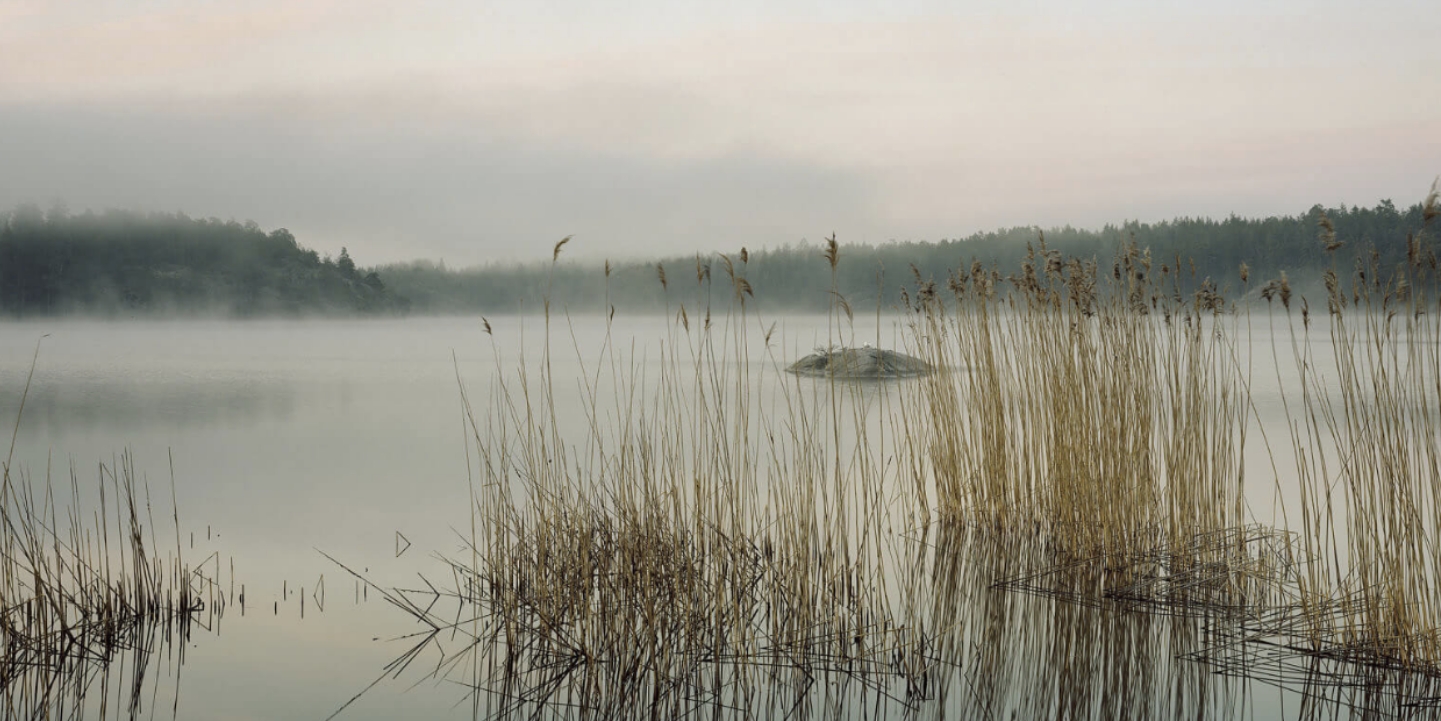 Speaking today at the official opening, Mr. John Horgan, Chairman, Bord na Móna, said: “The new visitor facilities will provide an improved experience for all visitors, schools and communities, helping everyone to enjoy the full extent of Lough Boora Discovery Park. This significant development that we are here to launch today will support the future economic growth of not only West Offaly but the entire County and will prove to be a unique and significant attraction for local, national and international visitors.”

The development of Lough Boora started in 1994 when Bord na Móna staff and representatives of the local community formed the Lough Boora Group. They completed a feasibility study which formed a blueprint for the subsequent development of the greater Lough Boora area. Lough Boora Discovery Park now extends to over 2000 hectares and has a network of off-road walking and cycle routes within a perimeter of approximately 20 kilometres. 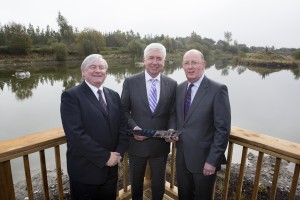 Various internal looped walkways and routes offer a wonderful vista of scenic beauty, heritage and an impressive collection of sculptures. Through a creative combination of nature and the human hand, and under the direction of Bord na Móna, this is a paradise for outdoor enthusiasts and families alike.

He continued: “Throughout the planning and building process, Bord na Móna sought to create a sense of arrival and identity for Lough Boora Discovery Park, to provide improved visitor facilities and services and to upgrade interpretation and signage throughout the whole site. A key objective of this investment was to provide a sustainable development that is in keeping with the landscape. With this in mind, the building itself has a number of environmentally friendly features, including use of sustainable materials in construction, a green roof, solar energy, and an ecological waste water treatment system, amongst other things.” 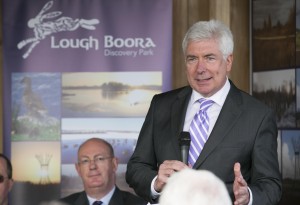 Mr. Horgan concluded: “Projects such as this cannot come to fruition without the support of the various stakeholders that are here today. For our part, we are delighted with the support, time and commitment received from Fáilte Ireland and Offaly County Council. I would also like to thank all the other organizations, groups and individuals that have made a major contribution to the development of Lough Boora over many years, whose hard work and dedication has made such a wonderful facility as this a reality.”