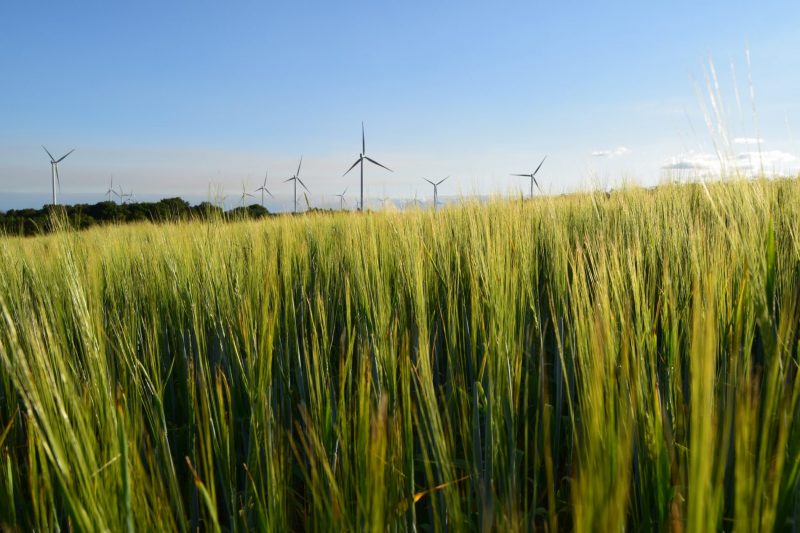 Bord na Móna will deliver a number of critical objectives of the Government’s climate action plan particularly in the areas of renewable electricity generation, recycling and waste management, and land use change.

The company is committed to decarbonising its business and supporting the national response to the climate emergency. In October 2018, the company announced an accelerated transition away from its traditional operations into renewable energy, resource recovery and the development of new goods and services for the green economy.

A key aspect of the company’s plan for a managed transition to a lower carbon business model involves ending peat harvesting for power generation and progressively replacing it with biomass. This co-fuelling transition has already been achieved at Bord na Móna’s Edenderry power station which is the largest dispatchable renewable generator on the island.

The company is leading in the area of recycling and reusing materials;

Bord na Móna is also making a significant contribution in the area of national land use change. The company has already rehabilitated 15,000 hectares of bog and will rehabilitate an additional 20,000 hectares by 2025. This work has already begun with drain-blocking programmes to facilitate vegetation establishment and stabilisation of former peat production areas. This work helps create a range of new habitats for native wildlife.

The company is conducting a number of feasibility projects regarding the development of new low-carbon goods and services in the area of aquaculture, medicinal herb cultivation, and new energy delivery infrastructure.