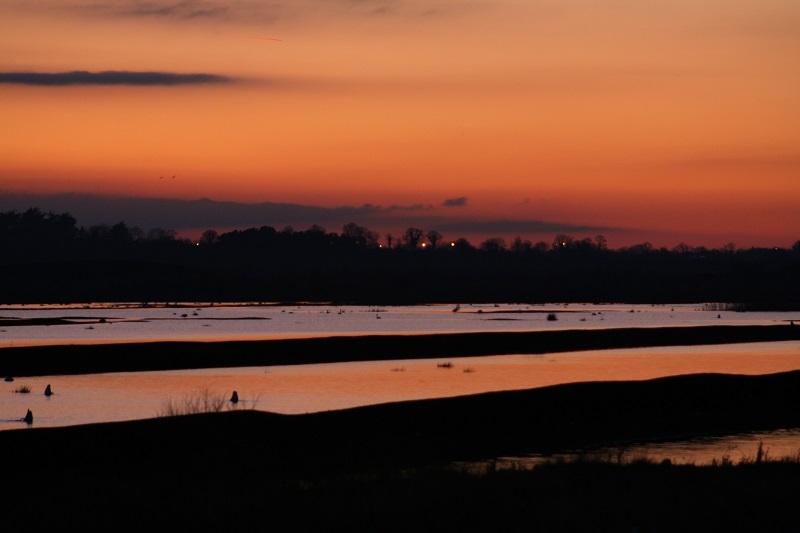 Bord na Móna has welcomed the first report by the Just Transition Commissioner which was published by the Government today.

“On behalf of Bord na Móna, I want to thank the Just Transition Commissioner for his very comprehensive report. This report is an apt reminder both of Bord na Móna’s historic contribution to the region and its future role as a mainstay of the green economy in the Midlands.  The report notes the importance of our Brown to Green strategy that involves a €1.6 billion investment and development programme with a particular emphasis on green projects, using our landbank to help Ireland make progress on climate action.’’

As the company exits its traditional peat-based businesses Bord na Móna will continue to be a major employer in the Midlands employing people in a range of new green activities through:

This report also rightly illustrates how this transformation is being enabled by a broad coalition of partnerships that are focused on building a new green economy. This coalition which is led by Government includes everyone in Bord na Móna and our traditional communities along with the Just Transition Commissioner, public representatives, local authorities, employee representatives, educational and training institutions, ESB and other state bodies, and private enterprises across the Midlands. The work of all these institutions will ensure this period is not simply seen as a retreat from peat but the dawn of a new, sustainable, green economy centred on the Midlands.